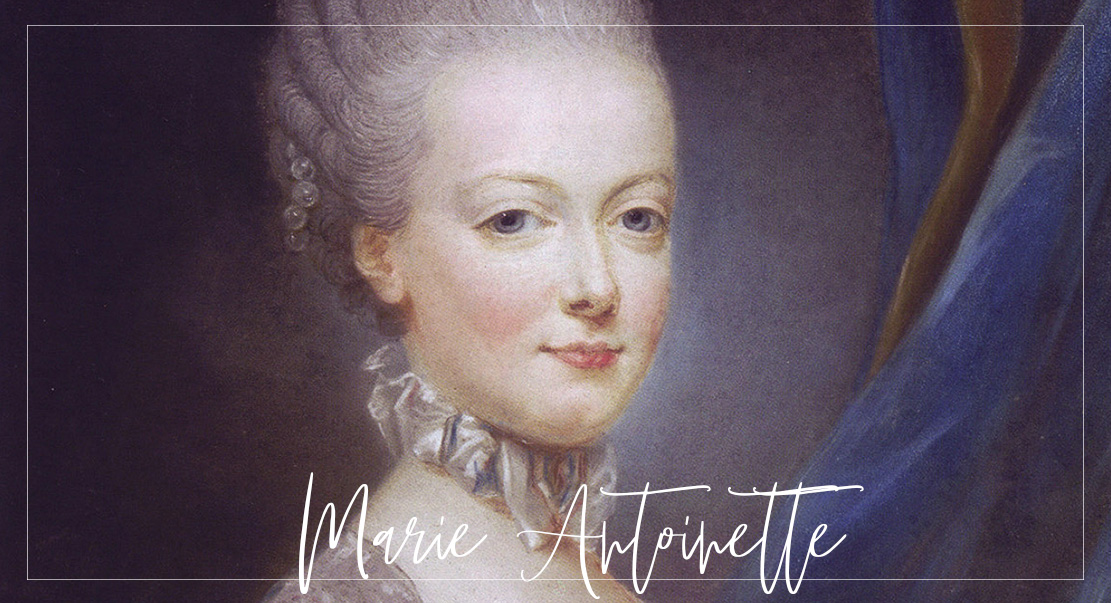 Boudoir of The Great Women: Marie

Let’s get to the bottom of things, shall we? Just what is boudoir and how does one serve it?

The french word boudoir stands for a lady’s private bedchamber. And in a rather humorous twist, its literal meaning is, in fact, “pouting room,” from bouder, “to pout” or “to sulk.”

We, at Kissed By Light, decided to start a new series featuring boudoir secrets, beauty regimes, and stories of some of history’s most notable women. And we thought, what could be a better way to start this series than with a queen of France and it’s fashionable society, in order to pay an homage to the boudoir’s very French origins…

Marie Antoinette, although an Austrian, came to rule France’s fashionable society in true grace and extravagance. To this day, some of her fashion choices are looked at with awe, even though only few would attempt them (wearing a two feet high hairdo is certainly not for the weakhearted). During her time in French court, all of France strove to know and follow her boudoir secrets and beauty recipes, and, today, we would like to share a few of them with you!

SKIN: Among many things, Marie was a fan of beauty regimes. One recipe that is popular to this day is a signature face mask for a fresh, glowing complexion. The ingredients: two teaspoons of cognac (circulation-stimulating), 1/3 cup of dry milk powder, lemon juice, and one egg white.

HAIR: A natural blonde, Marie liked to emphasize the strawberry tint in her locks. To accentuate the copper tones, she applied ginger-hued ingredients such as turmeric, sandalwood, and rhubarb! When it came to public appearance, Marie believed the bigger the better, as she popularized the famous pouf – a hairstyle support device developed by French hairstylist Leonard Autie that allowed women’s hair and wigs to tower up to two feet high!

PERFUME: An avid enthusiast of all things perfume, Antoinette would fill her boudoir space with fresh flowers and potpourri. Her absolute favourite scents were that of rose, jasmine, tuberose, and especially orange blossom. Essential oils were a must in her regime, as she enjoyed applying lavender oil on her skin. Notorious for her obsession with signature fragrances, she hired a French perfumer Jean-Louis Fargeon to create signature scents, and in particular – the rose, jasmine, and bergamot blend she kept with her during her imprisonment in the Tower of Paris.

CAKE: Alright, you knew this one was coming… But it’s not what you think! The queen, at times homesick for Austria, enjoyed Austrian pastries in her boudoir chambers. The pastries were prepared by her chef according to the Viennese recipes she loved to eat in her childhood. Some even believe that one of these very pastries eventually came to be known as croissants!

SECRET LANGUAGE: The oh so coquette women of the French court have developed a secret language surrounding (we would never have guessed) positioning of faux beauty marks! Made of velvet or satin and called mouches, they were made in shapes such as hearts, moons, and stars. A heart shape on the right cheek indicated that you were married, while shapes near the corner of the eye indicated a passion in sight… Antoinette’s favourite application was near the corners of her mouth to indicate that she would like a kiss!

Inspired by these little secrets, we are certainly going to pamper ourselves and try that delightful Cognac mask this weekend…